Unicorns are elusive creatures, though I’m not sure they can be called shy.  In the Middle Ages, about the time unicorns became officially magical, people thought the creatures symbolized purity. This is probably why the standard color for unicorns is white. On the other hand, unicorns were said to be vain creatures who happily spent

My recent visit to the Honolulu Museum of Art was prompted by two exhibits on women artists in Territorial Hawai`i. One exhibit focused on Women Artists in Hawai`i: 1900-1950, which encompasses most of the Territorial period. Both residents and visitors to the islands, these women had much to contribute to Honolulu’s (to me) surprisingly vibrant 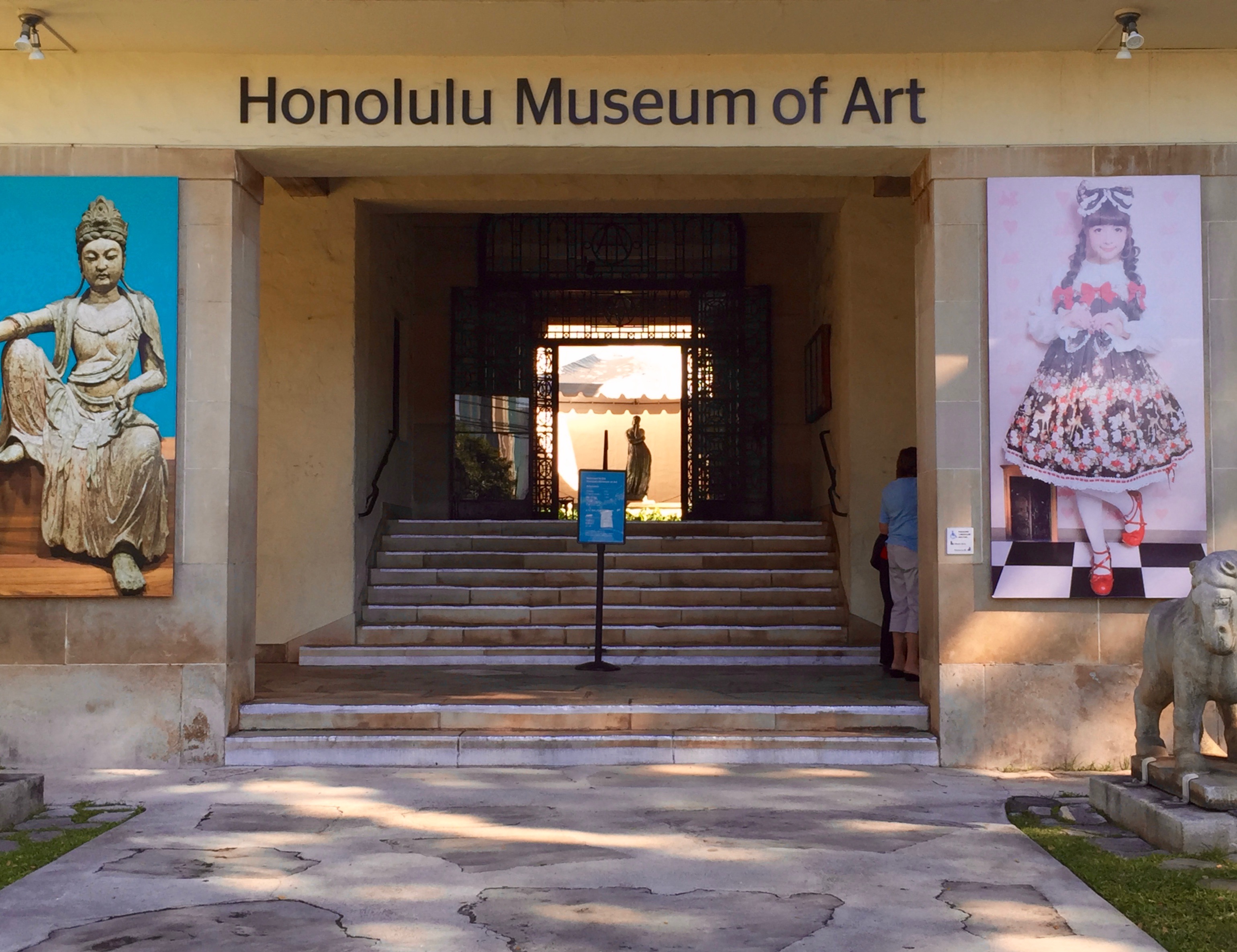 The Honolulu Museum of Art is an oasis in busy Honolulu. The institution was founded by Anna Rice Cooke. She and her husband Charles Montegue Cooke collected art. Eventually the collection outgrew their home on Beretania Street and Anna decided to establish an art museum on the site. She wanted it to be multi-cultural 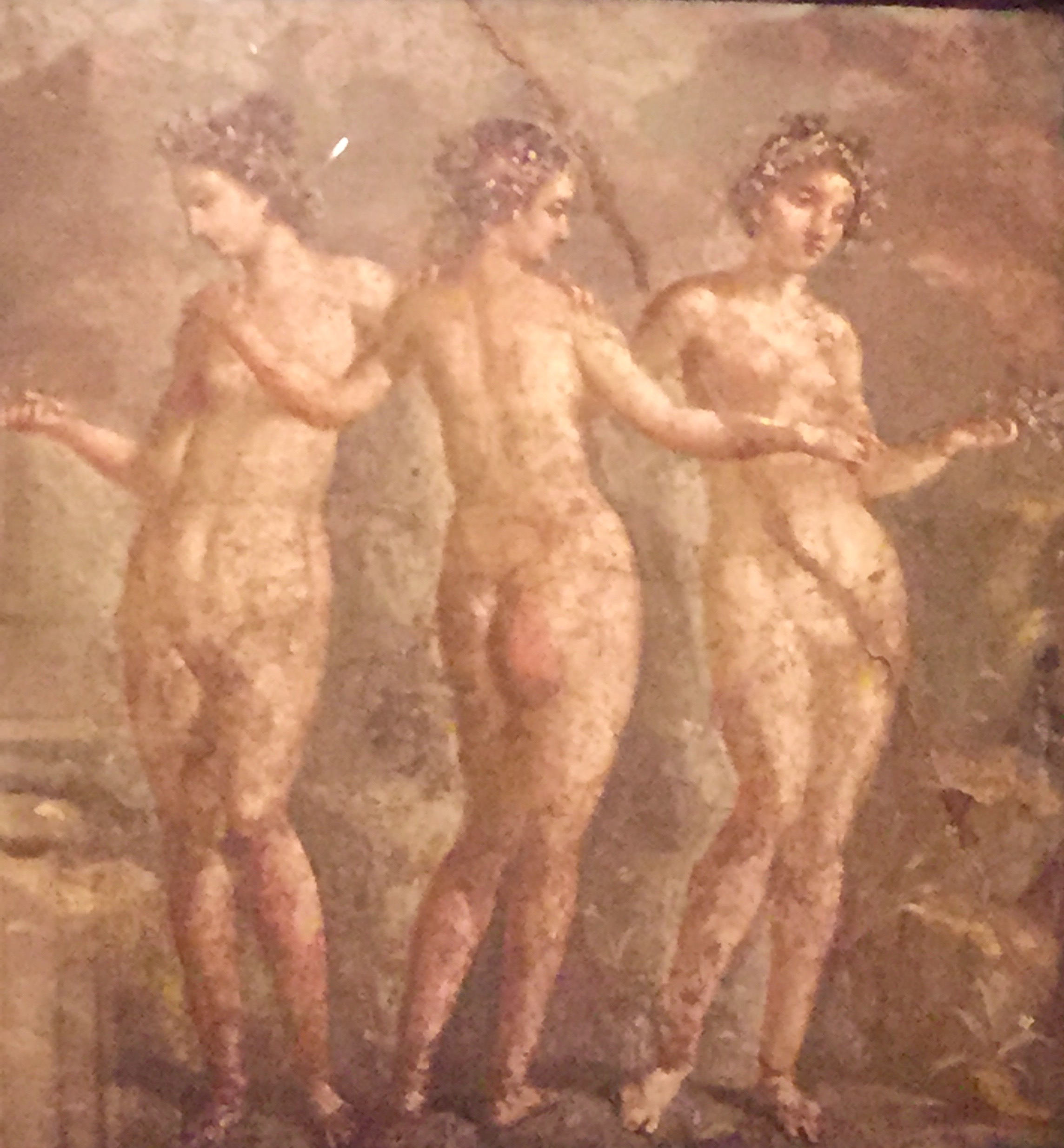 I was in Seattle for business meetings last week. But as the saying goes, ‘all work and no play makes Sandra a dull girl.’ Remedy – indulge in Seattle’s cultural delights. The historian in me won the toss, so my first visit was to the Pacific Science Center’s Pompeii: The Exhibition. It’s not the first 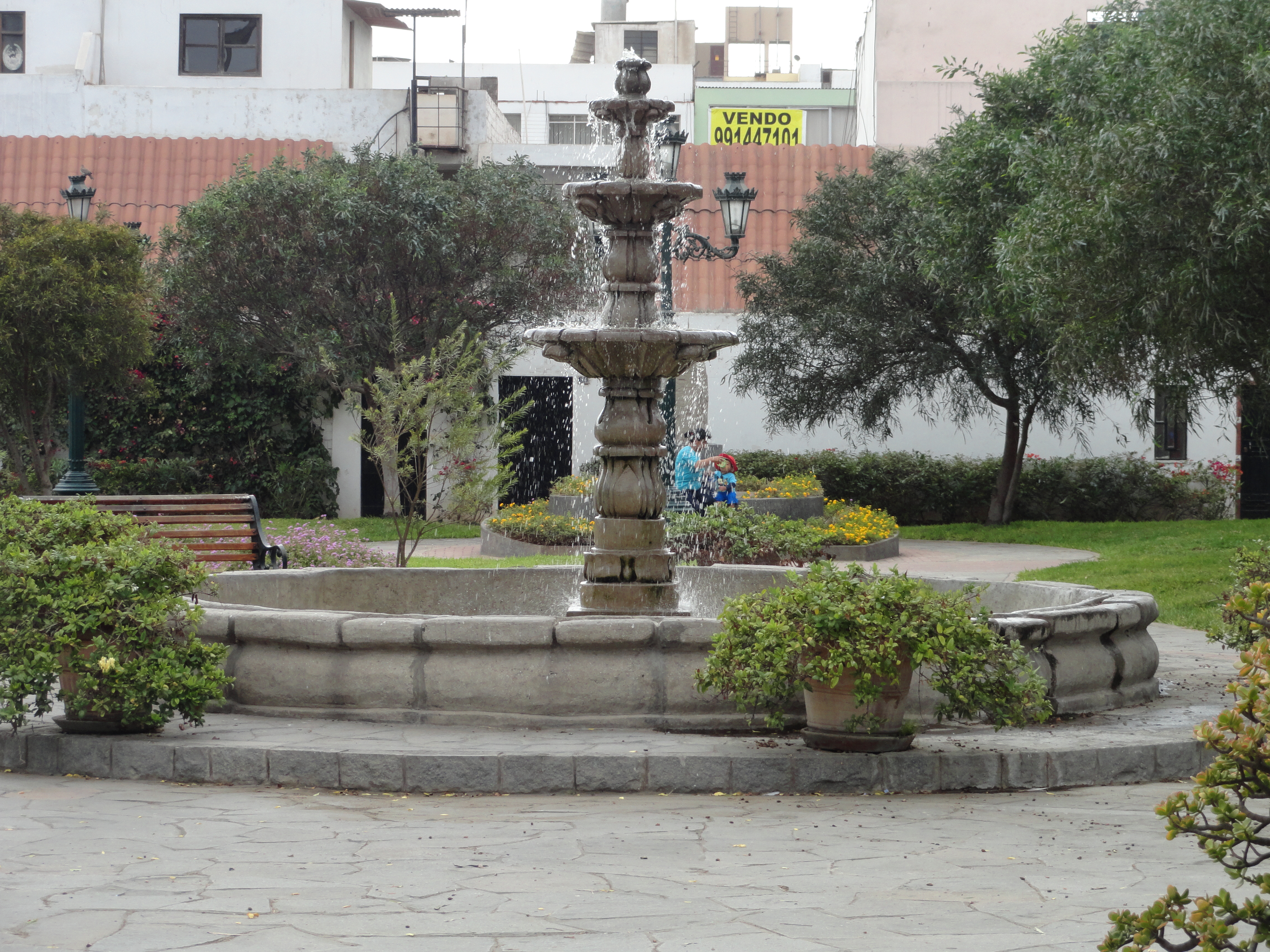 I’ve been recharging my creative batteries – away from home without an agenda. Specifically, the Handsome Bloke and I visited what writer Patrick O’Brian called the “far side of the world,” and our itinerary identified as Lima and Machu Picchu in Peru and the Galapagos Islands in Ecuador. It’s a long way from Hawai`i to Peru. Actually,

Ever had the urge to assemble of bowl of multi-colored glitter and just throw it in the air while you ran around the room? Ever curbed that urge by thinking about how you’d never get the glitter out of the carpet? If you answered yes to the first question, you are either a water sprite

Historian sniffs: “It isn’t a picture. It is a painting. Oil on canvas, mounted on a parquet panel.” Writer pouts: “You know what your problem is? You are too literal. What are paintings if not pictures telling a story. Who do you think this woman was?” Historian: “As the title indicates, she was an