The 2016 Election isn’t the first time votes in the Electoral College determined the winner despite the popular vote going to the other candidate. Last week we looked at what the Electoral College is. You can access the discussion and a look at early electoral controversies here. Each state’s Electoral Votes is the tally 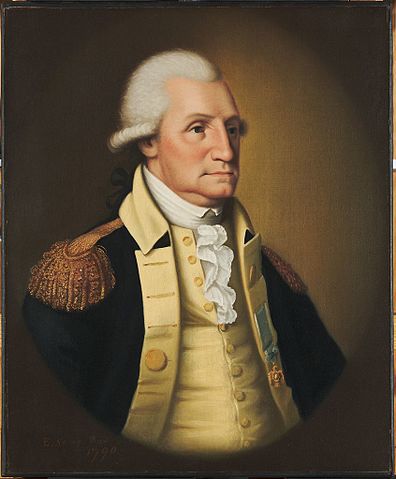 Image: George Washington This past Friday, January 20, Donald Trump became the 45th President of the United States. The election was close. The popular vote went to Democratic candidate Hillary Clinton, but the Electoral Vote – the vote that actually elects the president went to Donald Trump.   Donald Trump — Republican — 304 Electoral 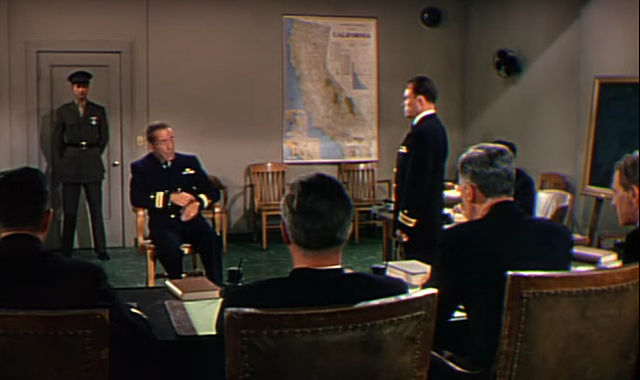 CAPT. QUEEG Herman Wouk’s The Caine Mutiny appeared in 1951, one of many post World War II novels. The book sold well and won a Pulitzer Prize. The story of Ensign Willie Keith’s experiences aboard the minesweeper U.S.S. Caine resonated with men and women trying to make sense of the war that shaped their adult

Here it is – my first blog of 2017. Ouch! Still hurts to write the new date. As the illustration points out, it seems 1913 was only the day before yesterday. But time marches on and so does another year of celebratory rituals. Rituals are closely related to routines, and one of my regular