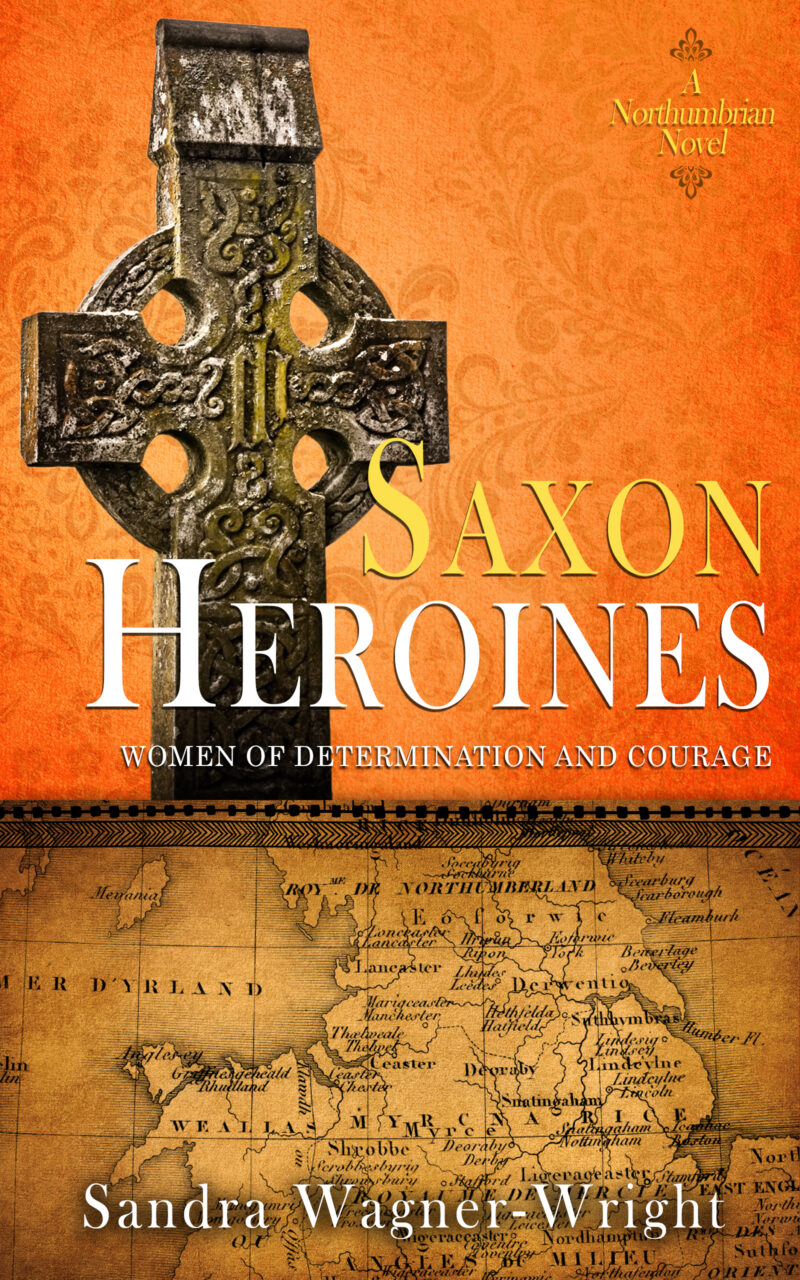 Wassail,( pronounced WAA – sl), comes from Old Norse ves heill, “Be Well”, and is a custom of long-standing. In the 14th century, the term referred to a warm beverage [recipe below] that included alcoholic spirits. The term also described the resulting raucous behavior in which wassailers called upon members of higher classes to wish
Read More

With Thanksgiving behind us, we are on the cusp of Christmas Carol season. Retailers started playing the melodies weeks ago, but soon there will be a full roster of community, church, and school programs featuring traditional carols. On the left, is a sedate picture of a mother and her daughters singing in the dignified repose
Read More