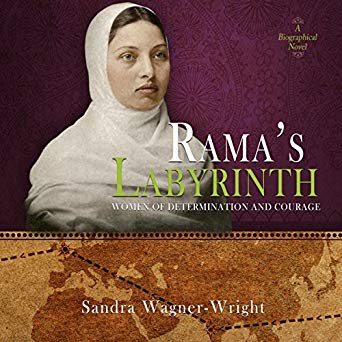 Educated and inquisitive, Pandita Ramabai was born in 1858 near Gangamul in the Western Ghat mountains of southern India. The daughter of a Sanskrit scholar, she rose to become a respected scholar herself, in a time when women rarely held such positions. But having lost nearly everyone she loved to famine or cholera, Rama spent most of her life in search of a community she could call home. A widow and single mother, she became a social activist and reformer, relentlessly advocating for the education of women and the care of India’s many poor, widowed child-brides.

Rama’s journey takes readers across British India to England and America as this strong, determined woman battles prejudice, tradition and a male-dominated society to find justice for those with no voice or opportunity. The Pandita Ramabai Mukti Mission, which she founded during a severe famine, became home to thousands of outcast children, child widows, orphans, and other destitute women. It is still active today. As one of the world’s great, unsung heroines, Pandita Ramabai has been called one of India’s “greatest daughters.” 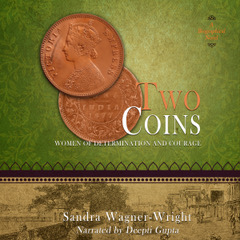 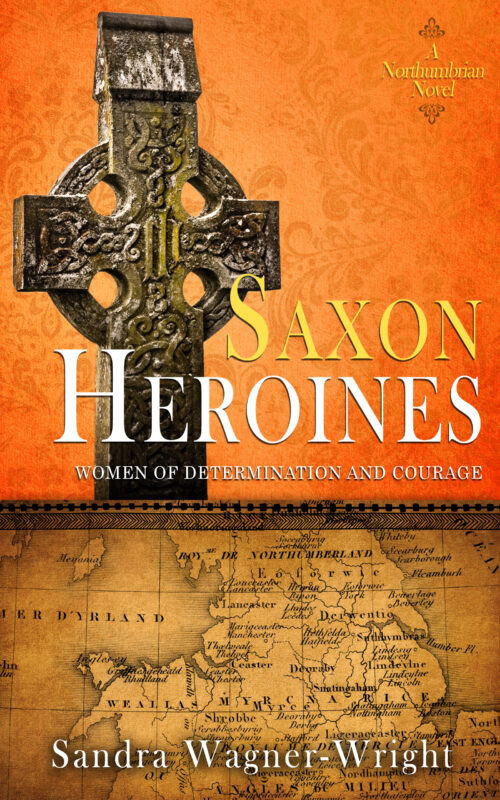 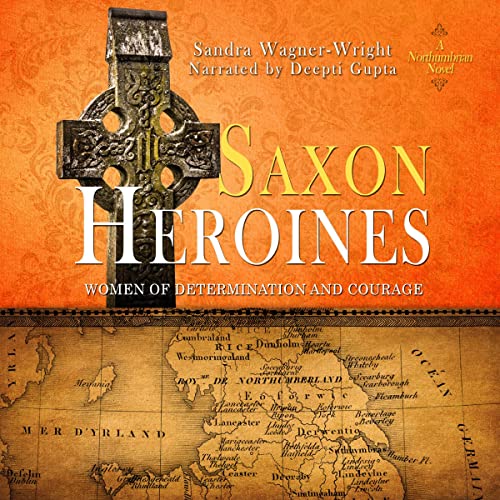