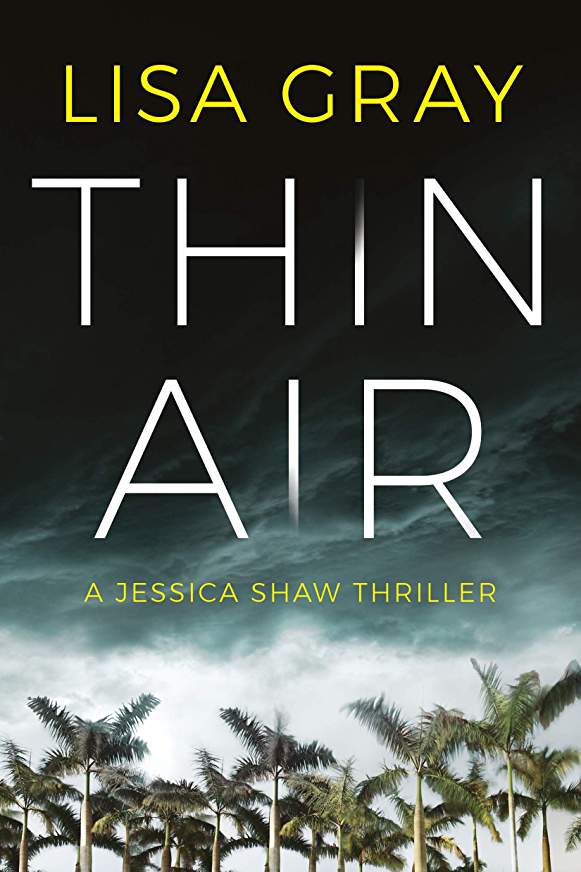 Summer is a nice time to get away from my usual reading topics and look for something off my beaten track. And one of the side tracks I most enjoy is a “thriller” that is more mystery than violence; more story than hard-boiled detective. Which brings me to John Grisham, prolific writer of 29 novels

On August 23, 1902 Fanny Farmer opened her School of Cookery and continued her revolution in American cookery. In order to appreciate her efforts, it’s useful to start with a recipe comparison for Bird’s Nest Pudding. The original 1833 recipe is from The American Frugal Housewife by Lydia Maria Child. Bird’s Nest Pudding If you

Phone booths are so 20th century, but when coin-operated telephones appeared in 1889, they represented a technological breakthrough as amazing as a modern smart phone. At the time, telephones weren’t uncommon, but there were no public venues. It was possible to find an agent operating a telephone pay station. For a fee, the customer could

Ice cream and its cousins can be had all year round, but during these Dog Days of Summer when the temperature climbs, frozen deserts are especially welcome. Considering reliable freezers are a 20th century invention, it’s surprising how long frozen desserts have been around. In China during the Tang Dynasty, ice men produced a concoction