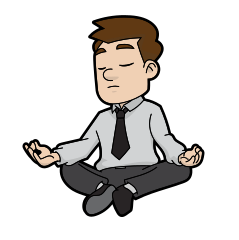 Did you make any resolutions for 2018 — any promises to yourself to become a better person? A recent poll by Marist College in New York revealed 12 per cent of respondents resolve to do just that. An equal number want to lose weight, which may be their version of being a better person. Or perhaps meditation is the way to bliss. Today’s illustration of a young man in business attire sitting in lotus position shows commitment and a certain amount of flexibility.

The first thing to remember is that a goal can be made any time, any day, and if the goal turns out to be ineffective, it’s okay to revise and begin again. Even more important, a goal or resolution needs to be positive, and doable. 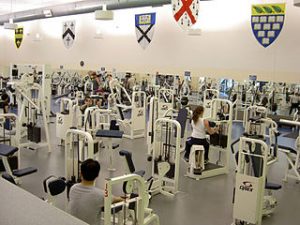 Many people vow to exercise more, which is why gym memberships spike in January. By March, attendance is down to it’s usual numbers, and the gym has your money. 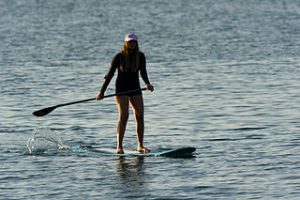 There are other ways to exercise. For example, stand up paddling is a rigorous workout by anyone’s standards. Do it two or three times a week, for the joy of it.

Many people make resolutions that require a total lifestyle change. Over time, this can be a positive process. But committing to everything at once dooms us to failure. Researchers say that the reasons resolutions fail is because we focus on things that, for various reasons, we haven’t been able to do before. “I resolve to exercise.” Okay, what’s stopping you?

Often the resolution gives us instant gratifications that we’re doing the right thing, but when we go to the gym, we don’t enjoy it. Muscle tone doesn’t appear after two weeks, and the gang wants to go for a beer after work. Or you need to stop by the store. Before you know it, automatic responses sabotage the resolution to exercise. But wait, maybe the guy meditating has the right idea. We need to focus on a specific task. Put it in the calendar. “I’m not just going to exercise. I’m going to go to the gym Tuesday and Thursday afternoons, and stand-up paddle on Saturday.” May as well be ambitious. As you keep your appointments with yourself, they become a habit. And six months later, you’ll have a habit and toned muscles. 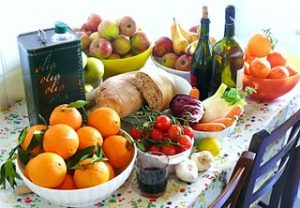 Resolutions are about setting goals.

Let’s use switching to a Mediterranean Diet as an example of goal-setting.

Successful Goal Setting requires five attributes. The goal must be:
1. Specific — I will eat better by following a Mediterranean Diet.
2. Measurable — I will measure how well I’m doing by keeping a food diary.
3. Achievable — I will purchase fruits and vegetables on a weekly basis, and learn how to prepare them.
4. Realistic — We have local Farmers’ Markets and a good health food store that sells local produce.
5. Timely — I start my new Mediterranean Diet today. 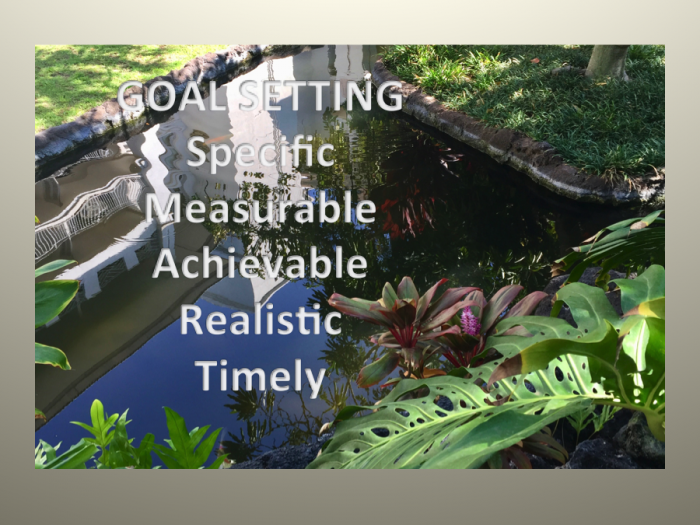 If you want to achieve your goal, be S.M.A.R.T. about it.

And do it because it’s what you want to do, not what you should do.