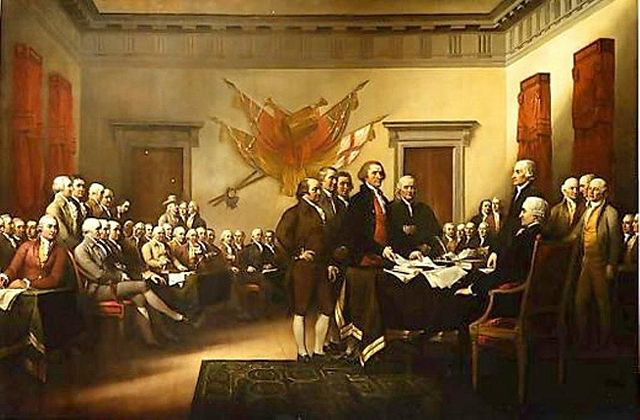 Not everyone agreed the North American colonies should separate from Great Britain. The debate among delegates to the Second Continental Congress took place on July 1, 1776. Delegates met on a hot and steamy morning. At 10:00 the doors to the debating hall were closed. Richard Henry Lee’s motion that the colonies should declare their