Once polio ranked as one of the most feared diseases in the United States. Today most Americans don’t give the disease a second thought. The first recorded polio outbreak in the United States was in 1894 when Vermont reported 132 cases. In 1916, 27,000 cases in New York City resulted in 6,000 deaths. Researchers began 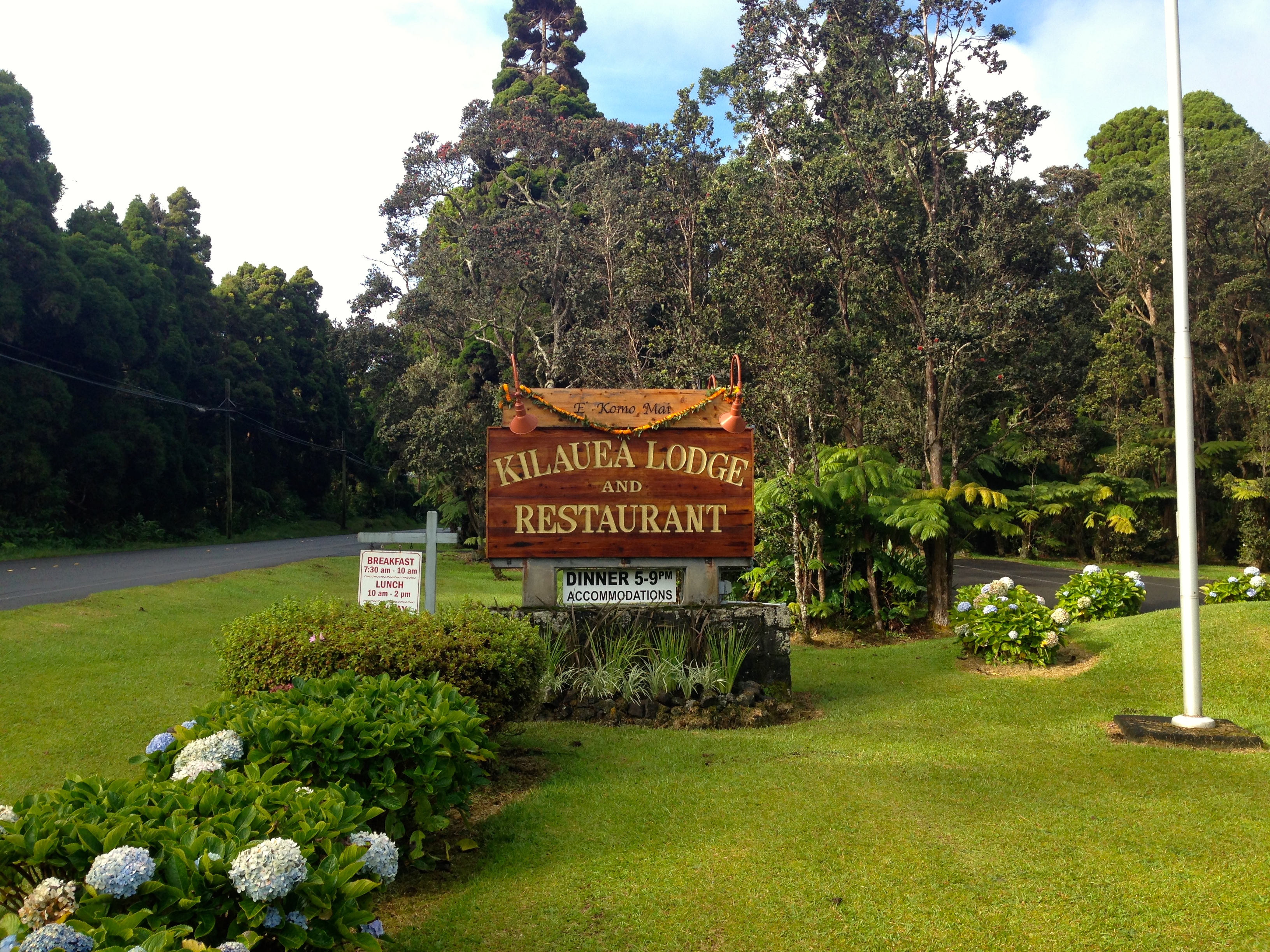 Kilauea Lodge may be the most famous structure in Volcano Village. Visitors and tourists comment on the excellent food and serene atmosphere. Only a mile from Volcano National Park, the lodge is a pleasant place to stay while exploring the area. Hiloans often drive approximately thirty miles southwest on Highway 11 for a brief “staycation.”

This past Saturday I participated in two events held in Volcano Village, about 30 miles away from Hilo. The first was staffing an aid station for the 4th Annual Rain Forest Run; the second was a visit to Volcano Winery. As a member of the Rotary Club of Hilo Bay, I could join both activities,